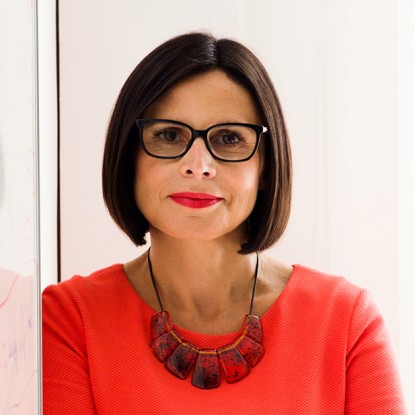 She held a visiting professorship at Lancaster University (UK) between 2013 and 2016. From 2013 to 2014 she was Dean of the Department of Computer Science, from 2014 to 2016 Vice President for Knowledge and Technology Transfer and from 2017 to 2019 Vice President for Research and Innovation at TU Darmstadt. She is member of the board of the National Research Center for Applied Cyber Security ATHENE and spokesperson of hessian.AI, the Hessian Center for Artificial Intelligence.

Mira Mezini was elected member of the German Academy of Science and Engineering (acatech) in 2016. She has received various awards for her research, including IBM Eclipse Innovation Awards (2005 and 2006), a Google Research Award (2017) and the German IT Security Award (2014). In 2012 Mezini received an Advanced Grant from the European Research Council (ERC), the EU's highest endowed research award. She is a member of various scientific bodies, including the Informatics Review Board of the German Research Foundation, the international START / Wittgenstein Jury of the Austrian Science Fund and the Executive Committee of SIGPLAN – Special Interest Group for Programming Languages – of the Association for Computing Machinery (ACM). She was appointed to the Identification Commission of the ERC Scientific Council by the EU Commissioner for Innovation, Research, Culture, Education and Youth in 2020 and is member of the BMWi jury of experts for the EXIST Transfer of Research Program since 2021.